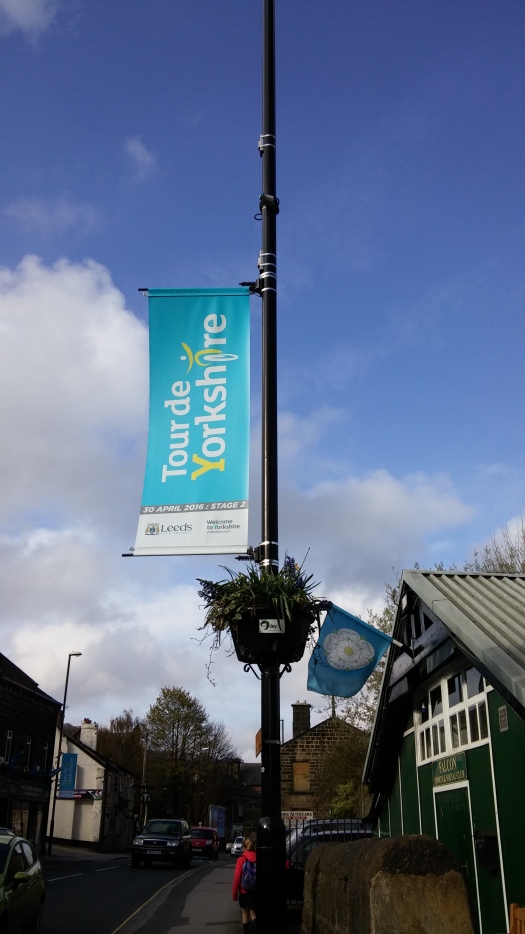 Its inevitable that I would be drawn into doing some work about cycling – I live in a small market town that is overrun by crazy people donning lycra and heading to the hills.  The Tour de Yorkshire is the latest in a series of major cycle events that is coming through my town this weekend.  We were lucky enough to be on the route of Le Grand Depart back in July 2014, an event that did bring out the entire community.  While, we can muse about who actually comes to these events – they involve public money so therefore should be accessible and attended by all sections of society, right? – we don’t actually know for sure. This was the purpose of some work that I did with Matt Whittle and Nik Lomax last summer.  We worked with LCC on some very tasty data that was collated throughout Le Grand Depart.  The findings do indeed back up what you would expect, typically those who came to view the race fall into the category commonly labelled as MAMILS (Middle-aged men in lycra), this was particularly prevalent at the King of the Mountains sections.  Further details about this work can be found in the very catchy sounding Conversation article: Charge of the lycra brigade.